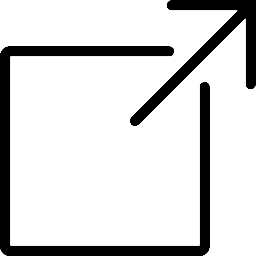 This is a limited collection of 3D art NFTs made by hand, that combines NFTs themed around the Cosmos Ecosystem, with a passive income component, and gives access to certain other perks to the holders.
Buy NFTs 💰Update Page 📄

In 2019 humans sent tardigrades in Cryptobiosis to the moon, as part of the payload of the Beresheet Spacecraft, launched on a SpaceX Falcon 9 from Cape Canaveral, Florida by the Israeli Space Agency.

Right after reaching lunar orbit, something went wrong and ground control lost communication with the spacecraft, resulting in the spacecraft crash landing on the moon, spreading all contents of its payload all over the lunar surface, including all tardigrades.

Some of the tardigrades were ejected with such force that escaped lunar gravity and drifted away.

One of the tardigrades reached an Emeris portal close to the earth and the moon and went through it without any channel guidance, hence randomly coming out the other side on the Emeris portal at the Carina Nebula (located in the Carina–Sagittarius Arm), which is an area in the Cosmos where new stars are forming and is filled with lots of radiation.

Thanks to the tardigrades notorious resistance to radiation and other harsh conditions while in Cryptobiosis, it not only survived this environment, but due to the long exposure it also went through an intense mutation process that allowed it to survive in space, not only as a dehydrated being on Cryptobiosis, but also as an animated, fully operational battle sta… tardigrade, with too much cuteness on them.

This process was quite violent and notorious, leaving a portion of the Carina Nebula shaped as a giant badass tardigrade as a result.

Within a few months this newly minted species of giant cute tardigrades started to reproduce and adopt certain traits from the Cosmos Ecosystem, eventually reaching numbers of 69 tardigrades, then 420 tardigrades and so on.

By the end of 2021 some of these tardigrades found the Emeris portal through which their predecessor came through, and were curious to know their planet of origin, and decided to go through the portal to see it.

They came out of the Emeris portal close to the Earth and the Moon and started to spread all over the place, learning and taking new traits from humans.

And in a matter of days they also spread to all other planets of the solar system, colonizing them all. 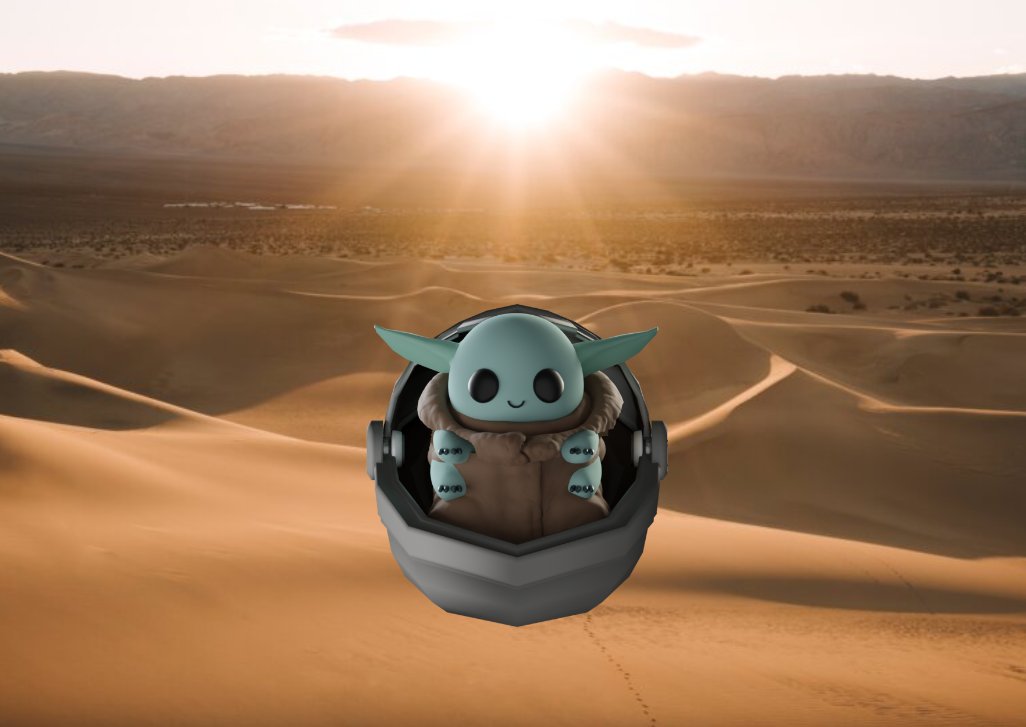 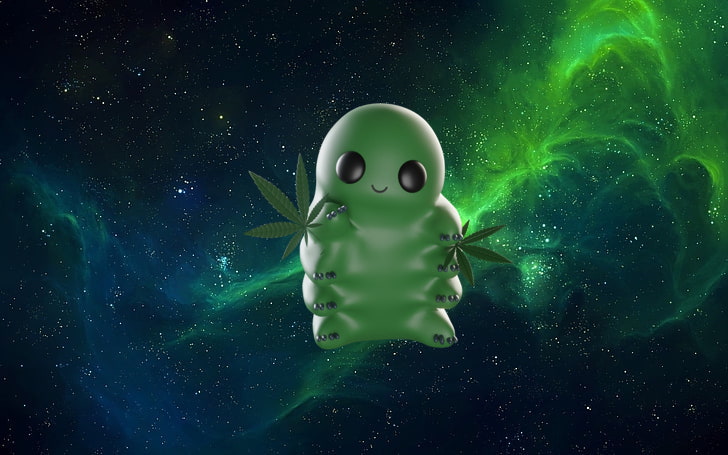 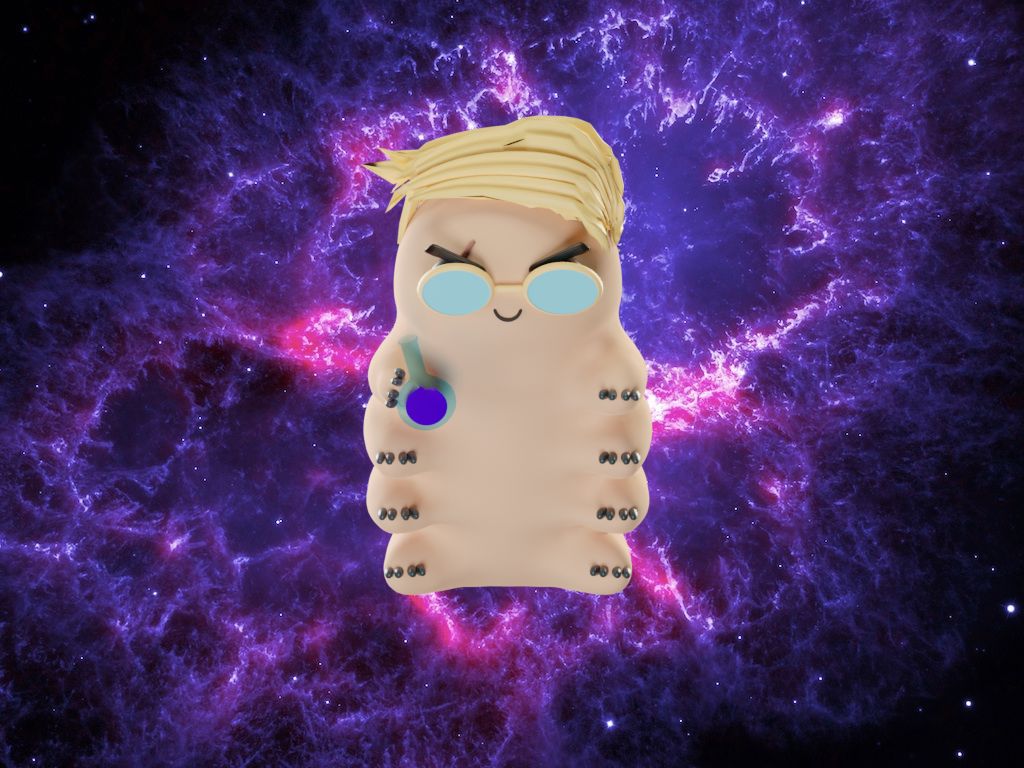 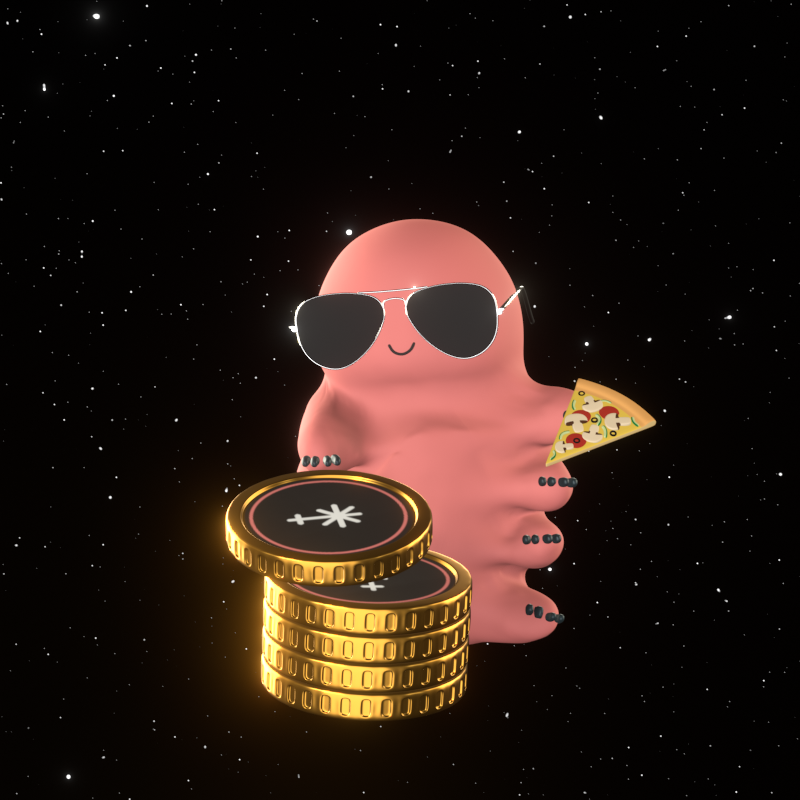 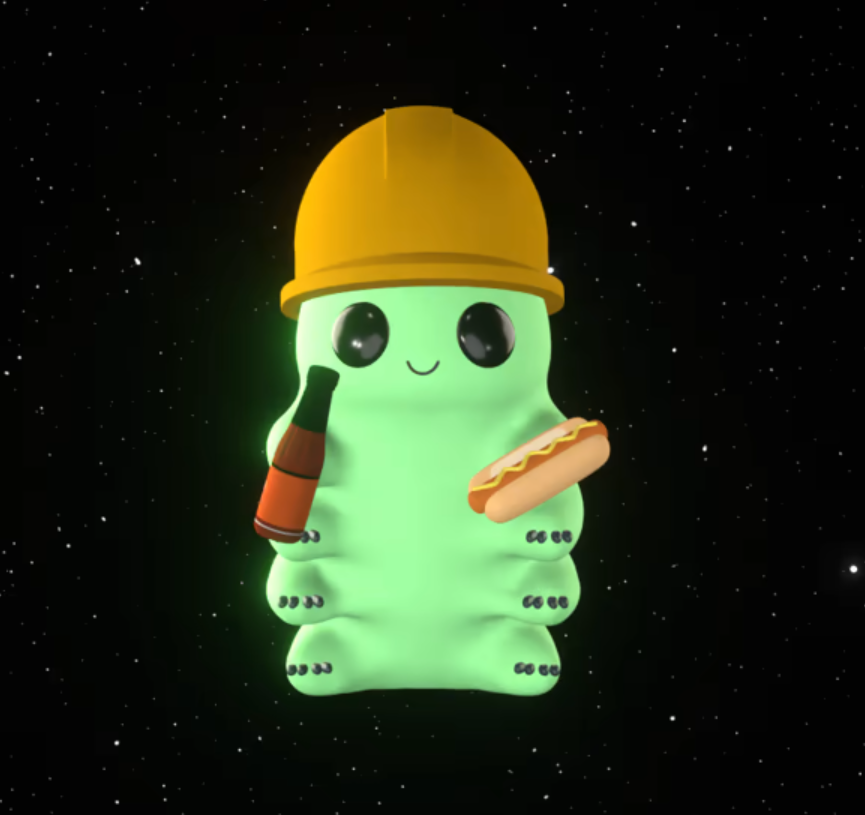 Where to buy OmniFlix NFTs

The main purpose of OmniFlix is for you to buy and sell NFTs with ease, at minimal transaction fees. The royalties vary between NFT projects with information disclosed on the specific marketplace page for Tardigrades NFT.